Since nature has developed processes, objects, materials, and functions to increase its efﬁciency, it has the best answers when we seek to improve or optimize a system. Thus, the ﬁelds of bio-mimetic and bio-inspiration allow us to mimic biology or nature to develop methods for increasing the performance of all types of transportations involving land, sea, and air. Hence, scientists have focused on motions of birds and insects in recent years in order to reveal secretes behind their remarkable flight ability. By drawing inspiration from the black-headed gull, we investigated the effects of wing bending deflection on the lift, thrust, and power consumption of the membrane flexible wing in forward flight. Results indicated that wing bending improves the aerodynamic performance. In our another research, we fabricated wings representing different underlying structures, namely flexible membrane and rigid membrane, to study the effects of flexibility, thickness, and camber in hovering flight. Both experiments were performed for flapping frequencies ranging from 1.5 Hz to 6 Hz and 10 degrees angle of attack. 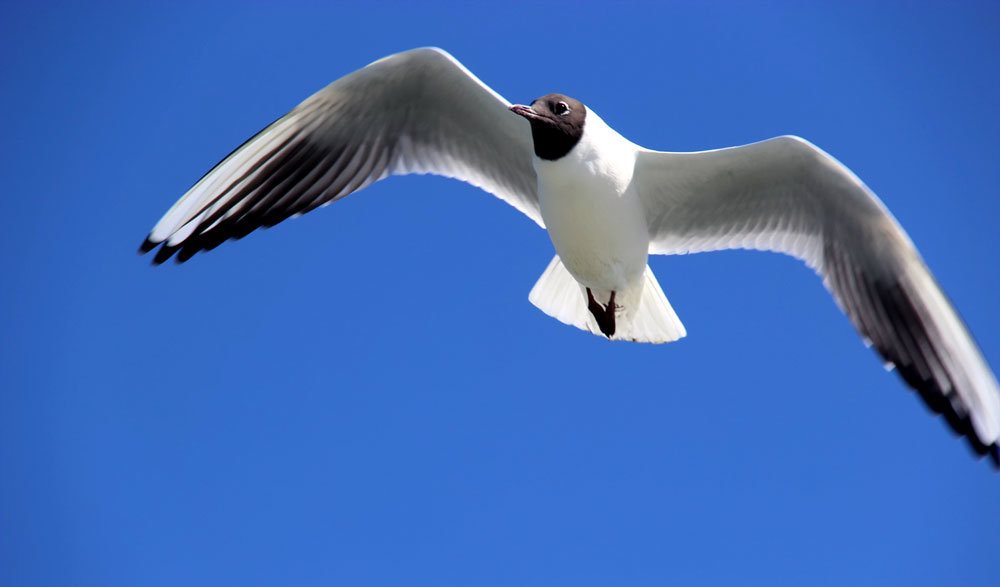 The burning of fossil fuels is the major cause of environmental pollution. Furthermore, oil and gas resources will be depleted within the next few decades [1]. These problems necessitate paying special attention to renewable energy sources. Hydroelectricity is the most widely used form of renewable energy that benefits from the low cost of power generation, high reliability, simple design, and high efficiency in comparison to other renewable technologies [2,3]. However, traditional patterns of water management cannot cope with today’s needs including various objectives and constraints. Therefore, optimal management of hydropower systems seems to be necessary [4,5]. Using a dynamic programming method, the paper I published in International Journal of Renewable Energy Development was concerned about the optimization of the daily operation of a hydropower station. Produced profit and peak-shaving were the two objectives considered separately in this study. In another research study, we compared a conventional hydropower plant (HPP) and a pump-assisted one (PSP) in terms of different economic criteria, including the annual benefit from electricity sales (BA), net present value, benefit-cost ratio, payback time, and internal rate of return, under different levels of "natural inflow rate" and "electricity price change rate" as two key factors (Fig. 1). 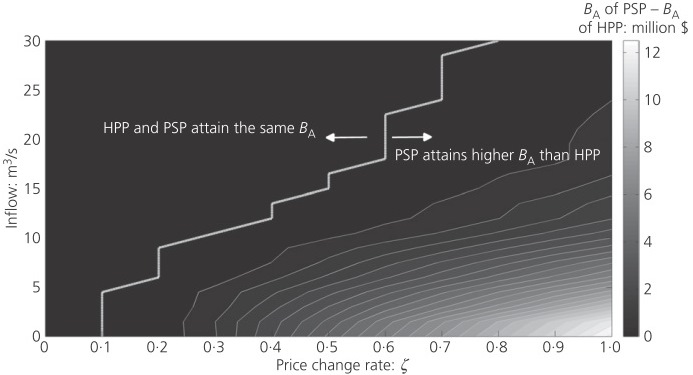 Fig. 1 Comparison of PSP and HPP from annual revenue point of view.

In the last decade, it has been proven that the thermal conductivity of nanofluids (fuids+nanoparticles) is significantly higher than that of pure base fluids [1, 2]. This in turn can improve the energy efficiency of heat transfer systems. Additional benefits of nanofluids are high stability with low sedimentation [3], no flammability [4], smoothly flowing through micro channels without clogging and a reduction in pumping power in comparison with micro-size particles [5, 6]. In our research study published in Journal of Thermal Analysis and Calorimetry, we presented new models, namely enhancement factors, to theoretically calculate the heat transfer parameters of nanoﬂuids from thermophysical properties of the base ﬂuid and nanoparticle in the Rayleigh–Benard problem (Fig. 1). We conducted our research around critical Rayleigh numbers at which Rayleigh–Benard natural convection is started and flow transition to turbulence occurs. Results indicated that theoretical predictions can reach experimental data by using proper models for thermophysical properties.

Bluff body wakes are considered as one of the most fundamental topics in fluid mechanics. Bluff bodies are widely used in industry and technology, including long-span suspension bridges, offshore risers, cables, skyscrapers, and wind turbine towers. When the Reynolds number exceeds a critical value, vortex shedding happens in the wake of bluff bodies, resulting in serious structural vibrations, acoustic noise, resonance, and a considerable increase in the value of mean aerodynamic fluctuations [1]. Vortex shedding behind a square cylinder is demonstrated in the following animation at Re=100:

Therefore, vortex shedding is an undesirable phenomenon and scientists have made concerted efforts over the past decades to tackle this problem. These attempts can be generally divided into passive and active flow control methods. While active methods rely on imposing external energy to the fluid flow by a powered device, passive methods deal with geometry modifications. Confinement is one method to passively controlling the vortex shedding behind bluff bodies. However, this technique is often accompanied with a significant drag increase as a penalty. This problem has been tackled in my recent research study, published by Ocean Engineering, by confining the bluff body in a diverged channel. It was shown that the vortex shedding behind a square cylinder is completely suppressed if it is confined in channels with 0.26 ≤ Divergence Ratio ≤ 0.45 at Re=100. Furthermore, the drag coefficient of the square cylinder in the channel with divergence ratio of 0.26 is 18.85% lower than the unbounded cylinder. Flow field around the unbounded square cylinder and around the cylinder confined in a smooth channel and also a diverged channel is demonstrated in Fig.1.

Fig. 1. Flow field around the square cylinder confined in a smooth channel and a channel with DR=0.26, and around the unbounded cylinder.